Not enough stock.
Your item was not added to your cart.

2020 is the year of the rat. Chinese culture has 12 zodiac signs.
The zodiac, also known as the zodiac or the twelve-year animal, represents the year with twelve animals, called the twelve zodiac, each with different animals.
For rats, cows, tigers, rabbits, dragons, snakes, horses, sheep, monkeys, chickens, dogs, pigs.
They are in turn matched with the twelve earthly branches (Zi, Chou, Yin, Mao, Chen, Si, Wu, Wei, Shen, You, Xu, Hai),
The formation of rat, ugly cow, Yinhu, Maotu, Chenlong, Snake, Wuma, Weiyang, Shenhou, Youji, Xugou, Haizhu.
The new year is often used as the zodiac for the new year, and the animal as the symbol of its birth year is used as the zodiac, and the cycle is one round.
In 2020, let the little squirrel be the lucky one of this year!
★ Specifications of works (single item sales) ★
Material: 925 sterling silver
Size: ± 15*17*16mm
Origin / Taiwan
Manufacturing method / handmade
PS. Product photos are actual products, taken with a (20x magnification) macro lens !!
In order to allow customers to see the real product, the enhancement of the film has not been enhanced, and the slight defect of the product is purely normal. 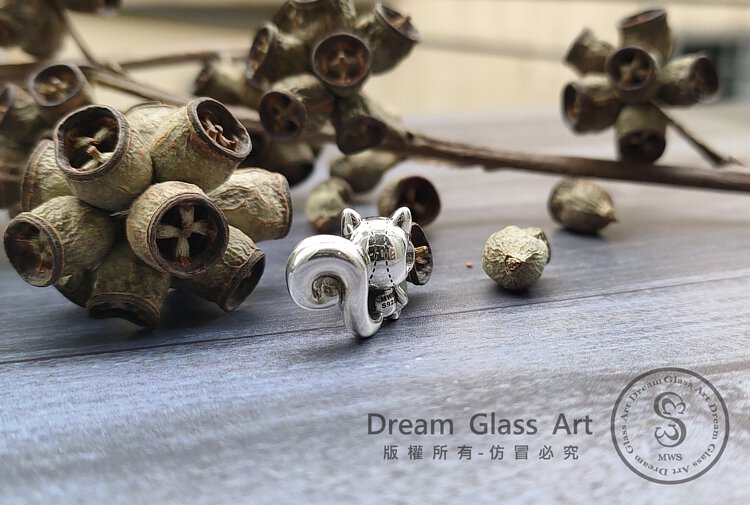